Dorchester Choral Society has been twinned with Andreaskirche Lübbecke, Germany and L’Orphéon Choir, Bayeux since 1975 and 1992 respectively.

There have been many formative exchanges and the choirs have sung together in pairs alternately in Bayeux Cathedral, Andreaskirch Lübbecke, St. Mary’s Church, Dorchester and Milton Abbey.

Dorchester Choral Society is also proud of its outreach work, where, at the end of the summer term, we take free concerts to outlying villages to find audiences who might otherwise not be able to attend a live concert. These are very popular and well attended.

In 2018 we put together our first relaxed concert at the United Church in Dorchester which aims to be accessible to all.  Following this successful experiment we plan to put on another relaxed concert in the summer of 2020.

We want to encourage young people to encounter and enjoy classical music and, in particular, to experience the fun of singing choral music.  We are therefore exploring ways of supporting music making at Thomas Hardye School - Dorchester's local secondary school and sixth form college.  We have given some financial support to their own music-making and we look to use former and current pupils from time to time in our orchestras or singing in concerts.  In 2020 we founded a "Dorchester Choral Society Scholarship Programme" to enable sixth formers to become full members of the society without cost.  Our first scholar is now enjoying the pace of our rehearsals and believes that we are improving her sight-singing in preparation for studying music at the Royal Northern College of Music. 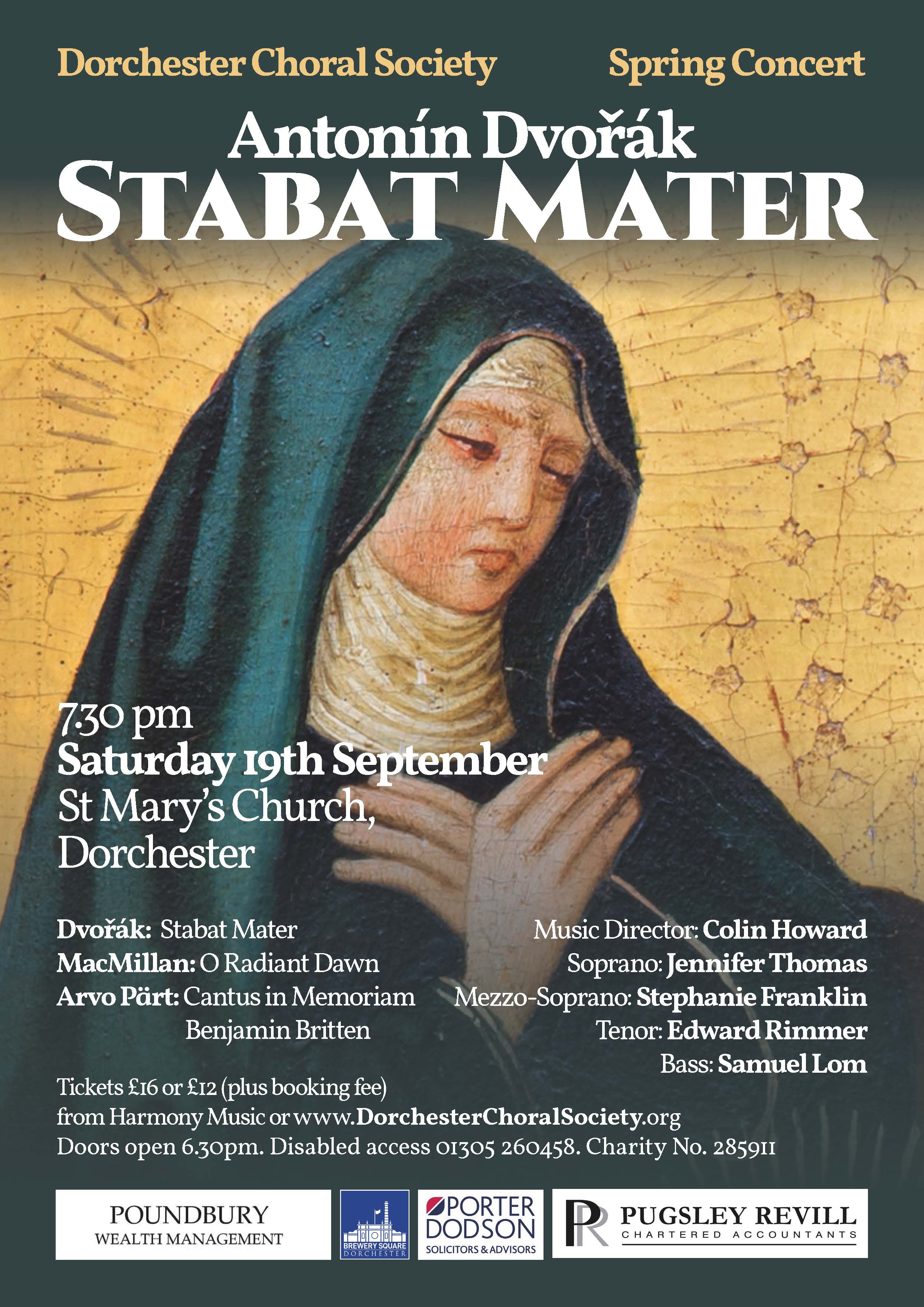 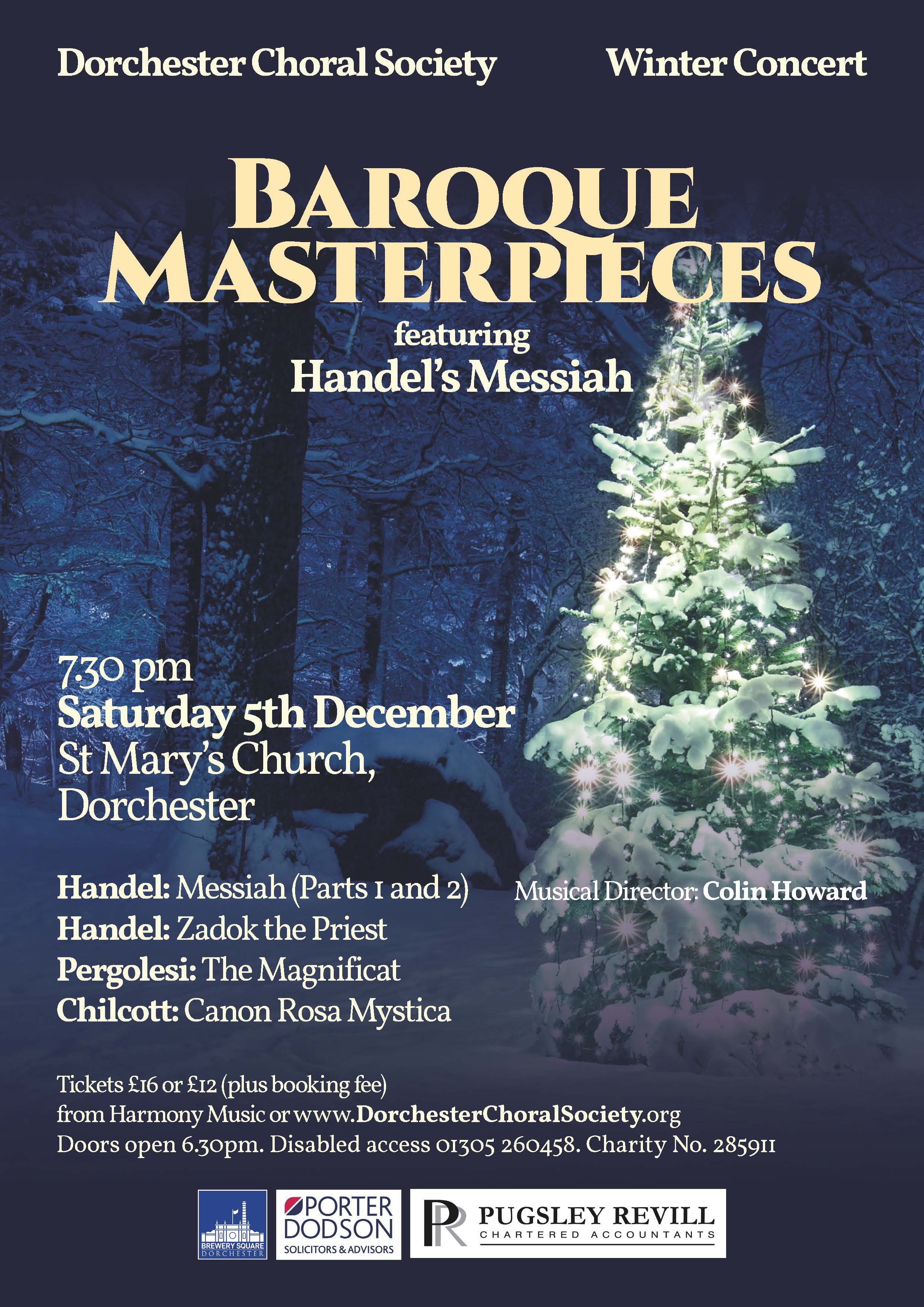