We are a sociable and friendly auditioned choir of some 80 singers who perform predominantly classical music in Dorchester and the surrounding area.  Our members are drawn from the town and surrounding villages.

The Society puts on three major concerts each year normally using professional soloists and instrumentalists .   As well as covering the standard classical choral repertoire we also tackle works less often performed and we try to include one piece by a living composer in each of our concerts.

We rehearse weekly in term time on a Monday evening from 7.30 until 9.30 pm at the latest in the United Church,  Dorchester (South Street, DT1 1BY) in preparation for our concerts most of which take place in Dorchester itself.

We have links with choirs in Dorchester’s twinned towns: Kantorei San-Andreas Lübbecke and L’Orphéon de Bayeux and perform concerts together in the UK, Germany and France.

We are very much part of the community:  we fund-raise for local causes, we support music-making at Thomas Hardye school, put on relaxed concerts and  take music out and about to the villages in the Dorchester area.

We also enjoy socialising together: after rehearsals in a local pub, or by, for example, arranging a picnic walk in the summer, a local treasure hunt, a Christmas meal etc. 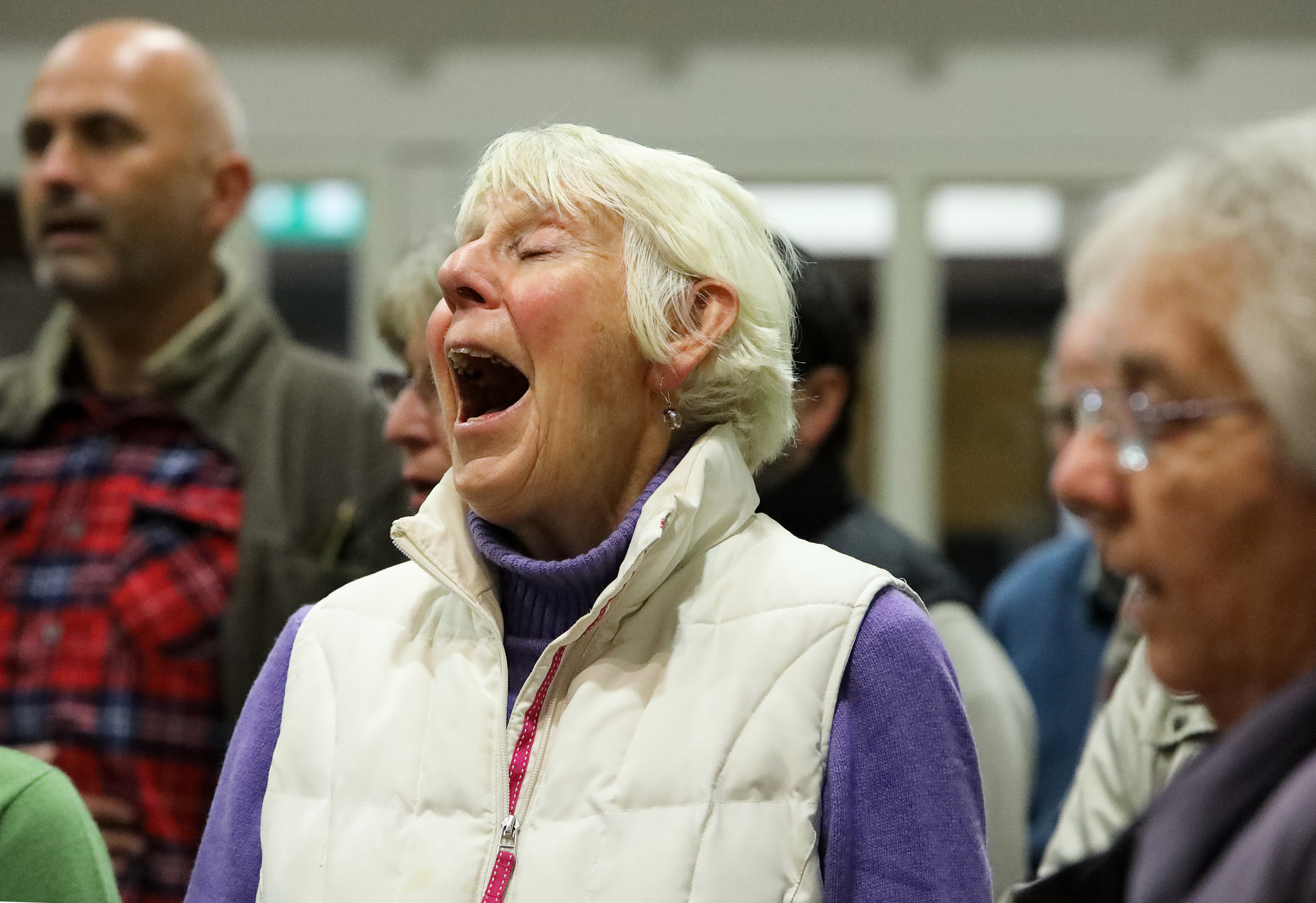 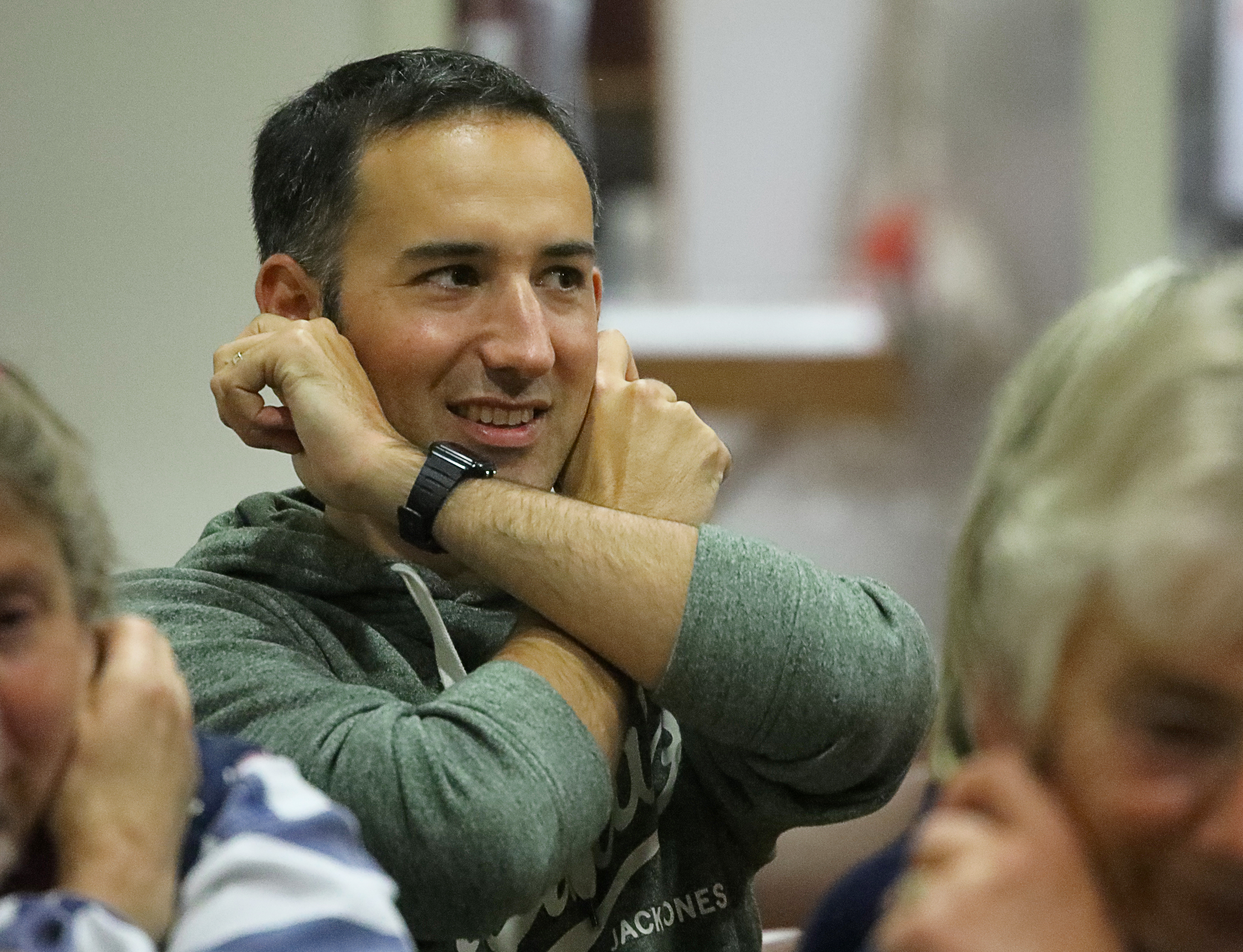